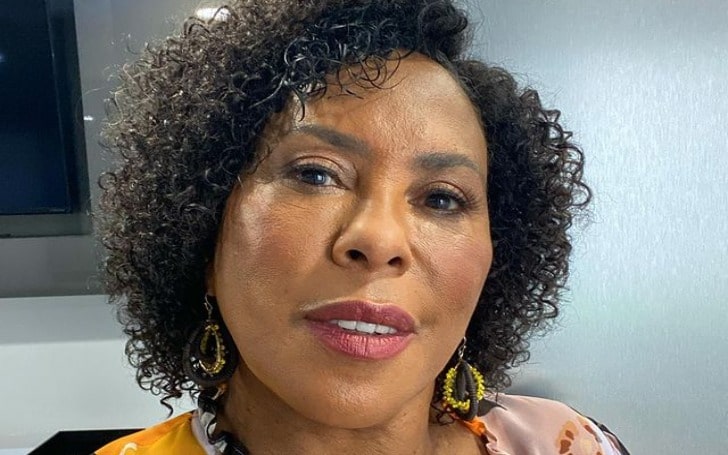 Angela Elayne Gibbs is an actress from the United States who has worked in the film industry for over four decades. She is well-known for her roles in films such as Think Like a Man, Isolation, Grey's Anatomy, and others.

On April 17, 1954, she was born in Detroit, Michigan, United States. Marla Gibbs, a well-known comedian, and actress is her mother. Jordan Gibbs is her father's name, and she has two siblings named Joseph and Dorian Gibbs.

Miss Gibbs began her acting career in the early 1970s, with her first role as Annie in Cleopatra Jones in 1973. She has been in a variety of films and television series. Think Like a Man (2012), Isolation, Fled, Love Jacked, Together Brothers, Passing Glory, and several other films have featured her.

Suits, On My Block, The Bricks, CSI, Grey's Anatomy, Sealab 2021, and American Crime Story are among the television shows in which she has appeared. In addition, she has also directed short films and documentaries such as Bitter Inheritance and Dares to Struggle/Dare to Win.

Angela Elayne Gibbs has a net worth of 500 thousand dollars, which she has amassed through her professional performing career. She has worked in this industry for a long time and has made a decent amount of money from it. She and her family are currently enjoying a nice and affluent life.

She does, however, have a son, Amil Gibbs, with whom she has been living. There is no definitive confirmation whether she is a single mother or divorced.

Gibbs is a frequent user of social media sites such as Instagram and Twitter. She often posts photos of her family on Instagram and is a vocal supporter of the Black Lives Matter movement. Her Instagram account has about 17.7k followers and a blue verified tick on it.