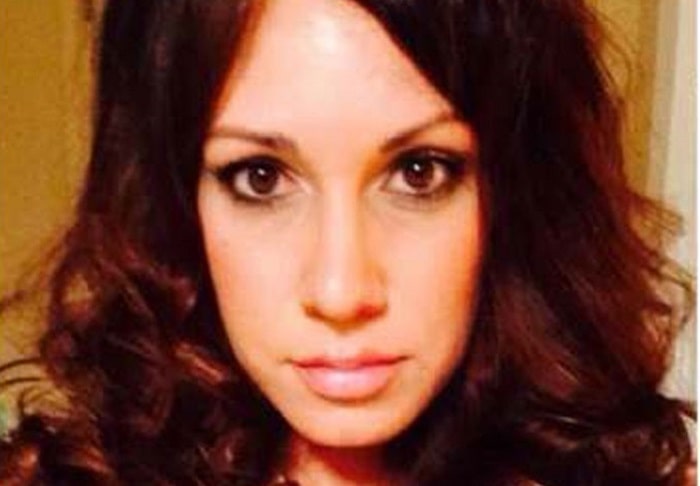 Amber is the first daughter of Patrick Lovato but hid from his new family including Demi Lovato for years and years. She came out as Patrick's daughter on his funeral.

Here are some facts on Amber Lovato:

Amber Lovato is the first daughter of Patrick Lovato. Her mother is kept private by her but she came out as the pop star Demi's sister at their father's funeral.

Amber's step mother is Dianna Lovato, Demi and Dallas' biological mother. Amber is close with her step mother and hangs out with her family too.

Amber has three half siblings - Dallas Lovato, Demi Lovato and Madison De La Garza. Dallas and Demi are her paternal step siblings from her father's marrige to her step mother, Dianna Hart.

Met Demi Lovato For The First Time When She Was 20

Amber hid herself well from her step parents and sisters for a good reason. The time where everyone has something to say about everything, Amber did not want to risk the talk being her, a step sister who only reconnected with her family because of their fame and power.

Amber Lovato has mentioned that she did not contact Demi or Dallas before because she was scared that everyone would think she came only for their fame and money.

Amber talked to Demi and Dallas and has asked them if they wanted to meet in case they would be uncomfortable. But knowing the Lovato sisters, they are the sweetest and accepted Amber with open arms.

Hung Out With Demi Lovato and Her Ex Boyfriend- Wilmer Valderrama

After rekindling her relationship with her two beautiful half sisters, Amber started to hang out with both of them. She also met and had a fun time with Demi and her boyfriend of that time Wilmer Valderrama.

The That '70's Show actor, Wilmer Valderrama had just got back together with Amber's little half sister, Demi Lovato.