home People Allison Rosati - Things You Should Know About This Newscaster

Allison Rosati - Things You Should Know About This Newscaster 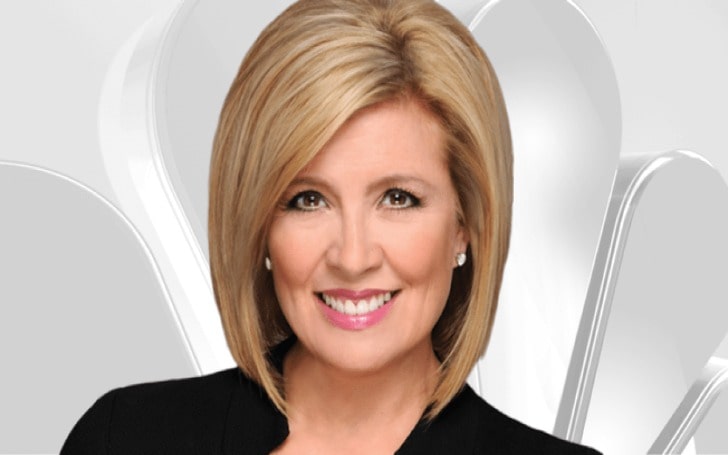 Allison Rosati is a reporter and anchor for Chicago's WMAQ-TV. She also serves as a co-host for The Jerry Lewis MDA Labor Day Telethon in her hometown. Besides that, She's a former newsreader for WGRZ-TV and KTTC-TV.

She was born in Dover, Delaware on February 12, 1963, and was raised in Pine City, Minnesota. She was crowned Minnesota's Junior Miss in 1980 and went on to represent the state in America's Junior Miss pageant. She studied speech and communication at Gustavus Adolphus College, where she graduated in 1985.

Rosati began her profession immediately in 1985 after graduating, in Rochester, Minnesota. She began her career at KTTC-TV as a general journalist before being promoted to producer and co-anchor of the 6 p.m. and 10 p.m. newscasts. She went on to anchor the 6 p.m. and 11 p.m. newscasts at WGRZ-TV in Buffalo, New York, and also handled general news reporting.

She became the anchor, co-founder, and co-executive producer of the half-hour special MomTV in 2000. It was announced in August 2020, on the occasion of her 30th anniversary year with WMAQ, that she would continue to co-host the 5 p.m. and 6 p.m. newscasts with Stafford.

For her outstanding performance in "NBC.5 Presents: Millennium 2000," she received Chicago Emmy Awards. The Italian American Police Association named her "Woman of the Year" in 2001. She has also won other honors, including Media Person of the Year (2005), Mary Ellen Nolan Guardian Angel Award (2016), and others.

Allison Rosati's net worth is believed to be $20 million, thanks to her successful career as a news anchor. She earns a substantial sum of money each year as a result of her profession and lives a wealthy and comfortable life.

Allison Rosati tied the knot with a radiologist named Lee Dennis. On March 20, 1993,  their wedding was hosted at The Holy Name Cathedral. The couple was blessed with four children, Nicholas Lee Dennis, Stephen Dennis, Katherine Mary Dennis, and Kristen Allison Dennis. After 24 years of marriage, the husband and wife split in 2017. She is now divorced and having a good life with her children.

The 58-year-old reporter is also involved in a number of other charitable and social activities. She also volunteered for the Greater Chicago Food Depository, the Infant Welfare Society, St. Jude Children's Research Hospital, Children's Home + Aid, Ronald McDonald House, and the March of Dimes, and others.

She was also a member of the board of directors for Big Brothers Big Sisters of America, a non-profit social service organization.