Get to Know Aaron Hines - Personal Cycling and Boxing Trainer 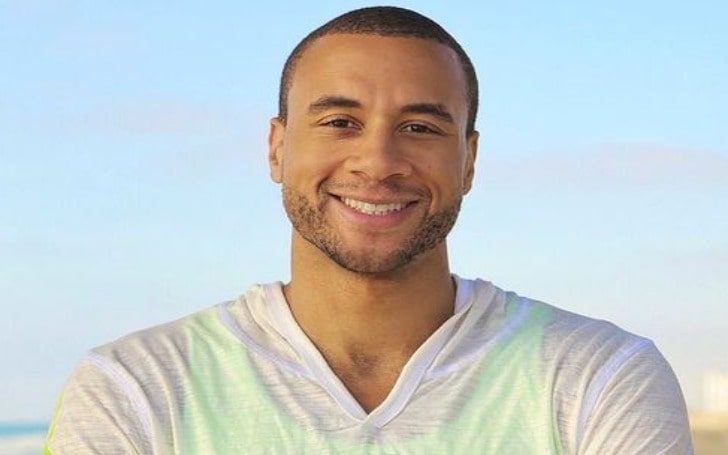 Aaron Hines is a personal cycling trainer as well as a boxing trainer. He works as a trainer & instructed in the indoor cycling studio "Cycle house".

The trainer was born on August 28, 1983, in San Francisco, California. He appeared in a reality show "Hollywood Cycle" along with his sister Nichelle who is also a cycling trainer.

Have a look below at the below information to know more.

Hines was always into sports since his childhood days. He used to play football, basketball, and track during high school. Later, he achieved a football scholarship at UC Davis and graduated with a major in communication & sociology.

How he began his career?

Hines first began his career as a healthcare worker at Pfizer Pharmaceuticals. Later, he realized his true passion for fitness after taking indoor classes from his sister Nichelle and initiated his trainer career as an indoor cyclist trainer in 2011. Now, he does personal training classes in the cycling studio "Cycle house".

Aaron Hines has been earning a decent amount of earning as a personal trainer and runs his own cycling classes. His estimated net worth is around $1 million- $5 million and has been living a lavish life.

Aaron Hines recently got married to his beautiful wife Meg Petchel on April 14, 2021, in their private residence in Santa Barbara, California. The couple were in a living relationship before their wedding and had a lovely daughter named, Ella who was born in August 2020. The couple always shows their lovey-dovey family pictures in their Instagram posts and are living happily now.

Previously, Aaron was in a relationship with the television host Kristine Leahy and dated her for about a year. They later broke up due to personal reasons and parted ways.

Aaron is a social media personality and loves to share his personal and professional life on his Instagram account. He recently has uploaded his wedding pictures with his wife. He also shares his workout training, diet tips, and his lovely daughter Ella. You can check out his Instagram account (@aaronhines) for more information.