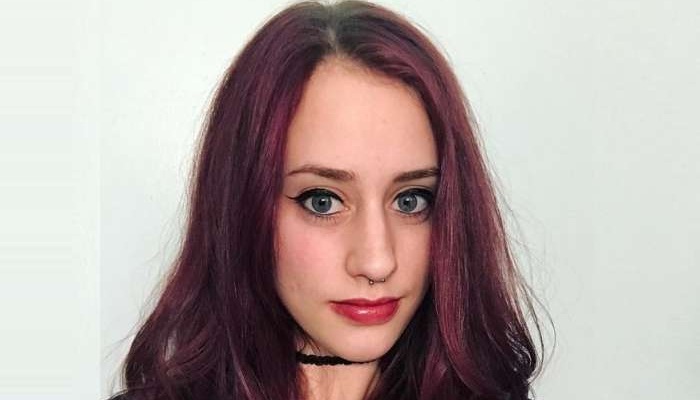 What Is Chloe Net worth?

Reinhart has two younger sisters as she is the oldest from other siblings. Her younger sister Lili Reinhart was born on September 13, 1996, in Cleveland, Ohio.

She is an American actress and has appeared in almost twenty movies, television series, and short videos. Lili is in a relationship with Cole Sprouse, her co-star of Riverdale who has played the character of Ben in Friends.

Then on March 28, 2003, her youngest sister Tess Reinhart was born. She is a sophomore in high school and runs a YouTube channel since November 20, 2014. Tess is also in a relationship with Dylan Castoria, a college Baseball player.

Reinhart Is A Nurse

On May 9, 2019, Reinhart became a professional nurse at Cleveland State University after finishing her nursing studies from a school. On that day she had a pinning ceremony which is a welcoming program for new graduate nurses into the nursing profession.

Reinhart is very happy to become a nurse as she can serve several people. She also posted a picture of herself in the nurse uniform while she said she has just finished her second shift in the cardiovascular ICU and she really loved it there.

Then she added she is happy that she chose nursing as her career and thankful for the new opportunity she has faced.

Has Been Dating Her Boyfriend For Over 6 Years

Reinhart is in a relationship with Chris since December 28, 2013. Her boyfriend Chris was born on March 21, 1988, and they often hang out together, goes on several vacations together.

Chloe's parents have also approved of their relationship as she wrote 'Mama approved' in one of her Insta feed in her boyfriend picture.

Reinhart has done two piercing in the upper and lower part of her eyebrows. She used to wear a black earrings on her piercing and also used to wear a septum ring on her nose.

On June 30, 2015, Reinhart inked a tattoo of an arrow right under her breast. She posted a picture of her tattoo on her Insta where she wrote 'Sorry, dad.' as her caption.

Reinhart stands 5 feet 7 inches (170 cm) tall and weighs around 65 kg (143 lbs). She has brown hair color and Bluish-green eyes. Chloe loves to do experiments on her hair so she frequently changes her hair color to purple, blonde, brown, burgundy, and others.